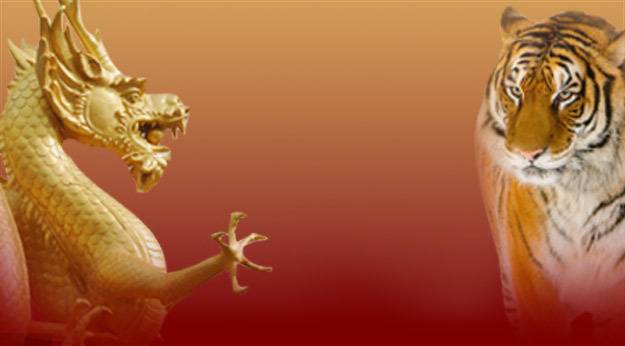 The trilateral summit meeting of Russia, India and China on the sidelines of the G20 at Buenos Aires on December 1 becomes a landmark event in Asian security and global politics. The so-called RIC

Quelle: Trump Who? Putin Brings Together India and China at G20 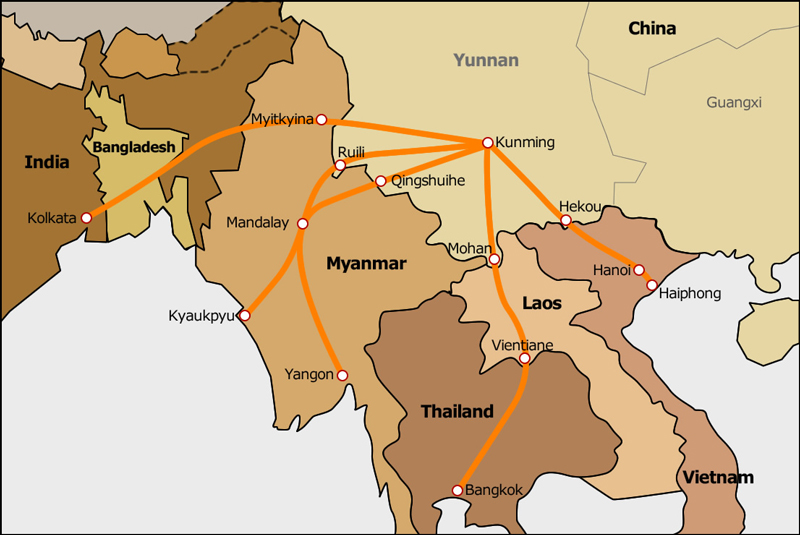 The National Security Advisor Ajit Doval is heading for China for the Special Representatives talks on November 23-25 with the Chinese  State Councilor and Foreign Minister Wang Yi. This will be the last round of talks in that format during the Modi government’s remaining term in office. The format provided a unique opportunity to cover … Continue reading „A game changer for India-China relations“ 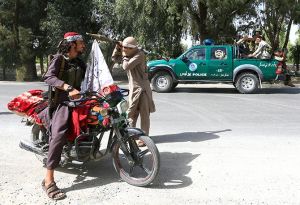 ‚The danger today is that out of sheer fatigue and exasperation, the US might cut loose and exit from Afghanistan leaving it to the region to cope with the debris, which it is ill-equipped to handle,‘ says Ambassador M K Bhadrakumar. | India must prepare for the daybreak of peace in Afghanistan

Quelle: India must prepare for the daybreak of peace in Afghanistan

A well-kept open secret: Washington is behind India’s brutal experiment of abolishing most cash

Gefällt mir Wird geladen …
Gepostet von Martin Zeis auf global-crisis-special-engl.:
Asia Times – South Asia; Sep 16, 2014 – http://atimes.com/atimes/South_Asia/SOU-02-160914.html
What draws Modi to China
By M K Bhadrakumar  (1)
What readily comes to mind are the lyrics of the famous Frank Sinatra song. Watching the „falling leaves drift by the window … I see your lips, the summer kisses/The sunburned hands I used to hold …“
These wistful lines of infinite longing tinged by nostalgia would characterize the American feelings as India’s dalliance with China gets seriously under way on Wednesday afternoon on the banks of the ancient Sabarmati river in the western state of Gujarat where Chinese president Xi Jinping arrives and India’s prime minister Narendra Modi is at hand to receive him personally.
(…)
The heart of the matter is that there had been a pronounced ‚militarization‘ of India’s strategic outlook through the past 10-15 years, which was a period of high growth in the economy that seemed to last forever.
In those halcyon days, geopolitics took over strategic discourses and pundits reveled in notions of India’s joint responsibility with the United States, the sole superpower, to secure the global commons and the ‚Indo-Pacific‘.
The underlying sense of rivalry with China – couched in ‚cooperation-cum-competition‘, a diplomatic idiom borrowed from the Americans – was barely hidden.
Then came the financial crisis and the Great Recession of 2008 that exposed real weaknesses in the Western economic and political models and cast misgivings about their long-term potentials.
Indeed, not only did the financial crisis showcase that China and other emerging economies could weather the storm better than western developed economies but were actually thriving.
The emerging market economies such as India, Brazil or Indonesia began to look at China with renewed interest, tinged with an element of envy.
Suffice to say, there has been an erosion of confidence in the Western economic system and the Washington Consensus that attracted Manmohan Singh.  – emphasis, m.z. –
From a security-standpoint, this slowed down the India-US ’strategic partnership‘. The blame for stagnation has been unfairly put on the shoulders of a „distracted“ and dispirited Barack Obama administration and a ‚timid‘ and unimaginative Manmohan Singh government.
Whereas, what happened was something long-term – the ideology prevalent in India during much of the United Progressive Alliance rule, namely, that the Western style institutions and governments are the key to development in emerging economies, itself got fundamentally tarnished.
What we in India overlook is that the 2008 financial crisis has also been a crisis of Western-style democracy. There has been a breakdown of faith in the Western economic and political models.
In the Indian context, the growing dysfunction of governance, widening disparity in income and the rising youth employment combined to create a sense of gloom and drift as to what democracy can offer and it in turn galvanized the demand for change.
Curiously, through all this, it became evident that the mixed economies and ’non-democratic‘ political systems, especially China, weathered the storm far better. Indeed, Modi visited China no less than four times during this period.
Image and reality
Something also needs to be said in this backdrop about Modi’s intriguing political personality. He is not really the one-dimensional man that he is made out to be.
The mismatch between image and reality is creating problems for his detractors and acolytes alike in this past 100-day period of his stewardship.
And as time passes, it may become increasingly difficult for the Left to demonize him, or for the Far Right to perform liturgical rites to this celebrant.
Modi’s non-elitist social background, his intimate familiarity with the ugliness and humiliation of poverty and ignorance, his intuitive knowledge of the Indian people and above all his keen sense of destiny („God chooses certain people to do the difficult work. I believe god has chosen me for this work.“) – all this comes into play here, setting him apart from his predecessors in India’s ruling elite.
By no means was it accidental that he highlighted human dignity as a vector of development in his famous Independence Day speech in New Delhi on August 15.
Nor is it to be overlooked that his emphasis is on attracting as much foreign investment as possible for projects that could create large-scale job opportunities for the people while pointedly ignoring the WalMart as India’s pilot project for attracting foreign investment.
One of the early foreign-policy decisions taken by Modi – interestingly, soon after his return from the BRICS summit at Brazil in July – was to draw the ‚red line‘ on how far India would go in accommodating the West’s desperate full-throttle push for a new WTO regime.
Modi has so far held on to the firm line that India cannot be party to a trade regime that doesn’t adequately safeguard India’s food security. The fact is, the lives of several hundreds millions of Indians hang by this slender thread of the government subsidy for food distribution.
The Americans were stunned, because he was meant to be a darling of the multi-national companies and corporate industry and not a ‚populist‘ leader catering to the masses. But Modi remained adamant.
The bitterness comes out in the blistering attacks since then in the Western media about Modi. The Financial Times wrote in the weekend that the MNCs‘ „honeymoon“ with Modi is over.
In sum, Modi visualizes Asian partners to be much more meaningful interlocutors at this point in time for meeting India’s needs. Modi believes what he said in Tokyo recently, „if the 21st century is an Asian century, then Asia’s future direction will shape the destiny of the world.“
China seizes the day
China has shrewdly assessed Modi’s national priorities and sees in them a window of opportunity to transform the relationship with India into one of genuine partnership.  (…)
Ambassador M K Bhadrakumar served as a career diplomat in the Indian Foreign Service for over 29 years, with postings including India’s ambassador to Uzbekistan (1995-1998) and to Turkey (1998-2001).
Full text see URL <http://atimes.com/atimes/South_Asia/SOU-02-160914.html&gt;